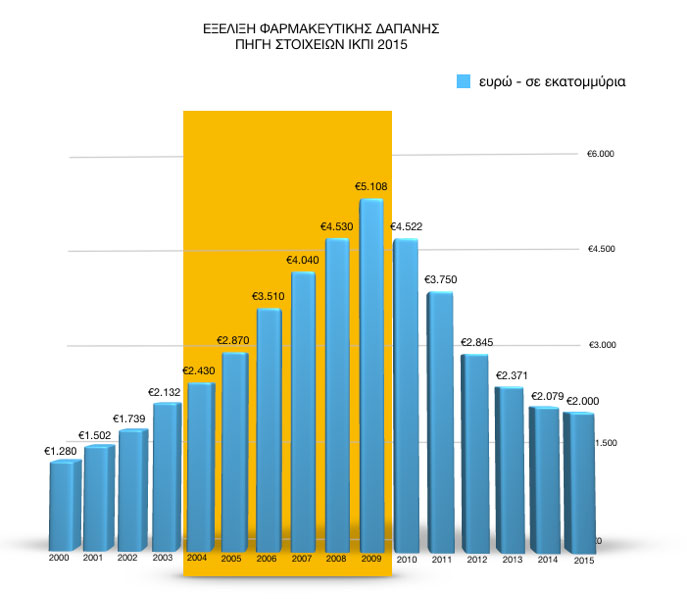 The Integrated Information System for the Observation of Drugs’ Prices (IIS-ODP) is an Information System for the determination of the prices of drugs in a selected country or in EU, based on predetermined algorithms which take into consideration the prices of the drugs in 22 member-countries of the EU. Basically, IIS-ODP employs an algorithm which groups drugs according to their form and ATC pharmaceutical categorization, correlates the drugs with their counterparts in EU countries under the same name, correlates the drugs of the selected country with their counterparts in EU countries where they exist under different names, reduces several packing of the same drug and calculates the final prices of the drugs in the selected country.